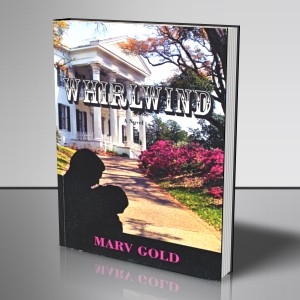 Where does love go? Scarlett had no idea. Rhett wasn't sure. But some people wonder where did their love go? Out the door? Into the wind?

For the first time the world's best-selling book and its movie are laid bare in the untold story of Gone With the Wind.

Never before have the deals and details of the film been revealed. This novel tells the inside story and steps that put the movie on course to become a supreme cinematic achievement.